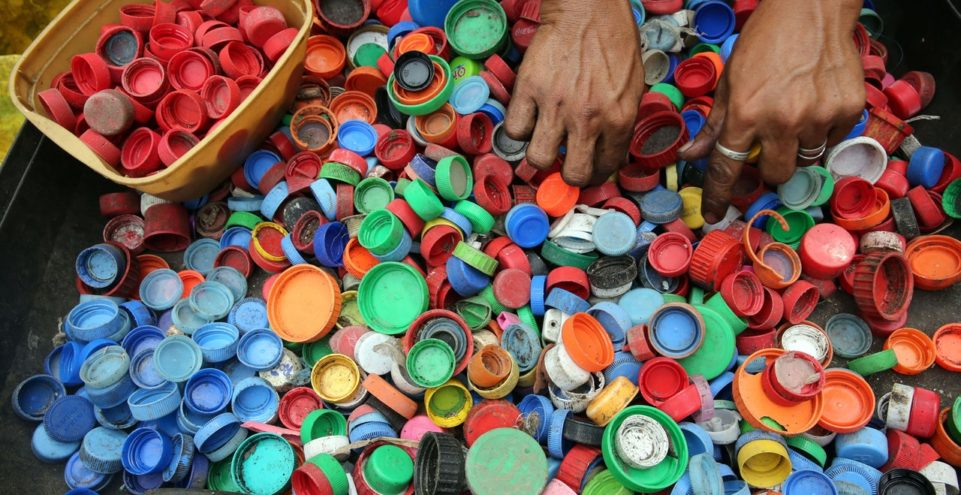 Should you learn how to curate content? You betcha. Curating content isn’t cheating and it isn’t something that should be done haphazardly.

What do I mean by “curating content?” Finding content made by other people that’s valuable and useful to your audience.

You need to learn how to find and share content that will keep your followers coming back for more. It’s a great way to fill your content calendar if you do it right. In this blog post and video, you’ll find out why you should be sharing other people’s content with your followers and how to curate content quickly and easily.

00:00 Good morning bazillionaires this is Nancy reseal and you are on DIY online marketing and today I am talking about how to find and share content that will keep your followers coming back for more and this is for Facebook or Twitter or Instagram or anywhere else, curating content, which is what
Continue Reading...
Blog

Link Building: Why It’s Important, How to Do It 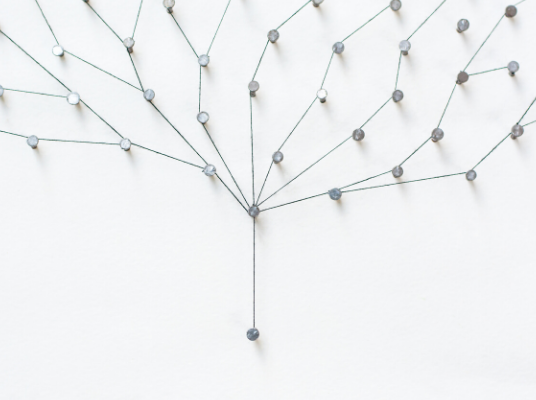 Link building. What is it? Why is it important? How do you do it? Inbound links are one of the most important factors in search engine optimization. Every link to your website is like a popularity vote that Google recognizes. The more “votes” you get, the higher you will rank in Google s
Continue Reading... 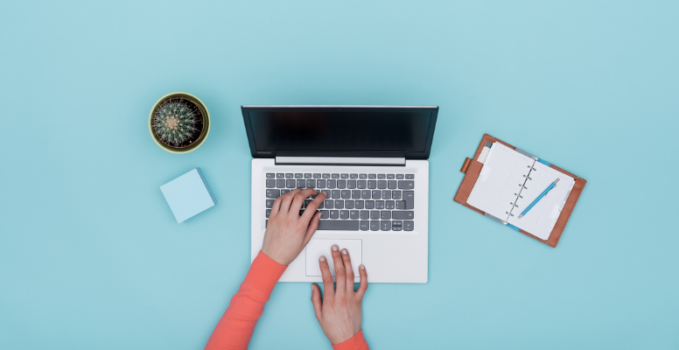 How often you should post to social media is less frequently than you probably think. Lots of entrepreneurs — and other, more sane people — think that they need to be posting new content nearly constantly in order to get more followers, more likes and more comments. That’s simply not true, based on statistical evidence. So, take a deep breath, because you’re probably working harder than you need to.

Let’s find out how often you should post to social media.

How often you should be posting on Facebook. According to Hubspot, organizations with fewer than 10,000 followers found that, the more often they posted on Facebook, the fewer clicks they received.< 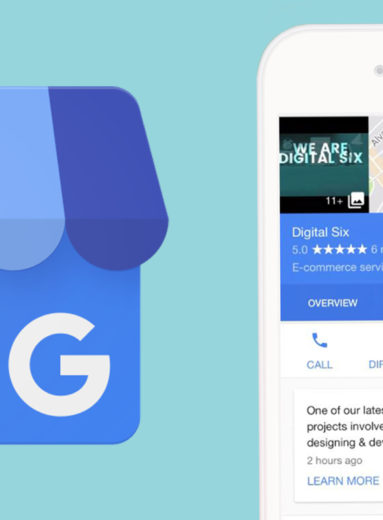 How to Set Up Your Google My Business Page 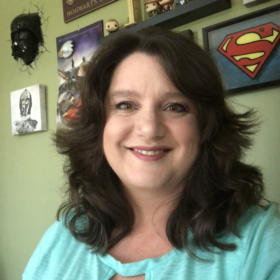