A package goes missing all the time. The UPS driver takes it to the wrong address. The box disappears into the Raiders of the Lost Ark abyss of a warehouse. It gets stolen right from someone’s front doorstep. (And the smart doorbell didn’t even get a good shot of the jerk!)

That’s the premise of The Disappearing Deliveries, my NEW short story. Our lovely newlyweds, Jenn and Deb, have just moved into Deb’s apartment. But it’s June, and the air conditioning is broken. Temperatures and tempers are running hot when the smart speaker they ordered is stolen. With only four apartments in the building, the suspects are limited.

🔎 In 1A lives Annie Booth, the family friend who helped Deb get the apartment and is like a grandmother to her.

🔎 In 1B lives Diana Warner, a tech whiz who works from home and has enough gear to run the pentagon from her apartment.

🔎 In 2A lives Matthew Wu, a divorced dad who also works from home as a graphic designer, and whose kids come to live with him every other week.

🔎 In 2B live Jenn Pearce and Deb Snyder, our fit and fun couple who are navigating life in a small, one-bedroom apartment with no air conditioning, too many boxes, and now, disappearing deliveries.

Who’s stealing their packages? Is it an outsider or one of their neighbors? And how will they catch the culprit?

Click here to order Mystery Chronicles: A Cozy Mystery Anthology that’s packed with great short stories. Some have paranormal elements, some have romantic elements, but all of them are NEW short, cozy mysteries.

After my contract expires with BBB Publishings, the short story rights will return to me. I’m deciding how to make it available to readers after that point. Stay tuned!

Just kidding. 😝 I know what NetGalley is. But I didn’t until I became a self-published author. If you’re a voracious reader, you should know what it is, too.

📚 NetGalley helps influential readers discover and recommend new books to their audiences. If you are a reviewer, blogger, librarian, bookseller, educator, journalist or other member of the media, you can use NetGalley for free to request, read, and recommend books before (or after) they are published.

Basically, you can download books for free in exchange for reviewing them after you sign up. Pretty cool, huh?

And now, Roadside Homicide is on NetGalley! I’ve already gotten a few good reviews on Goodreads from it. I’m hoping those folks will spread the word about RH and help other folks find it on Amazon. 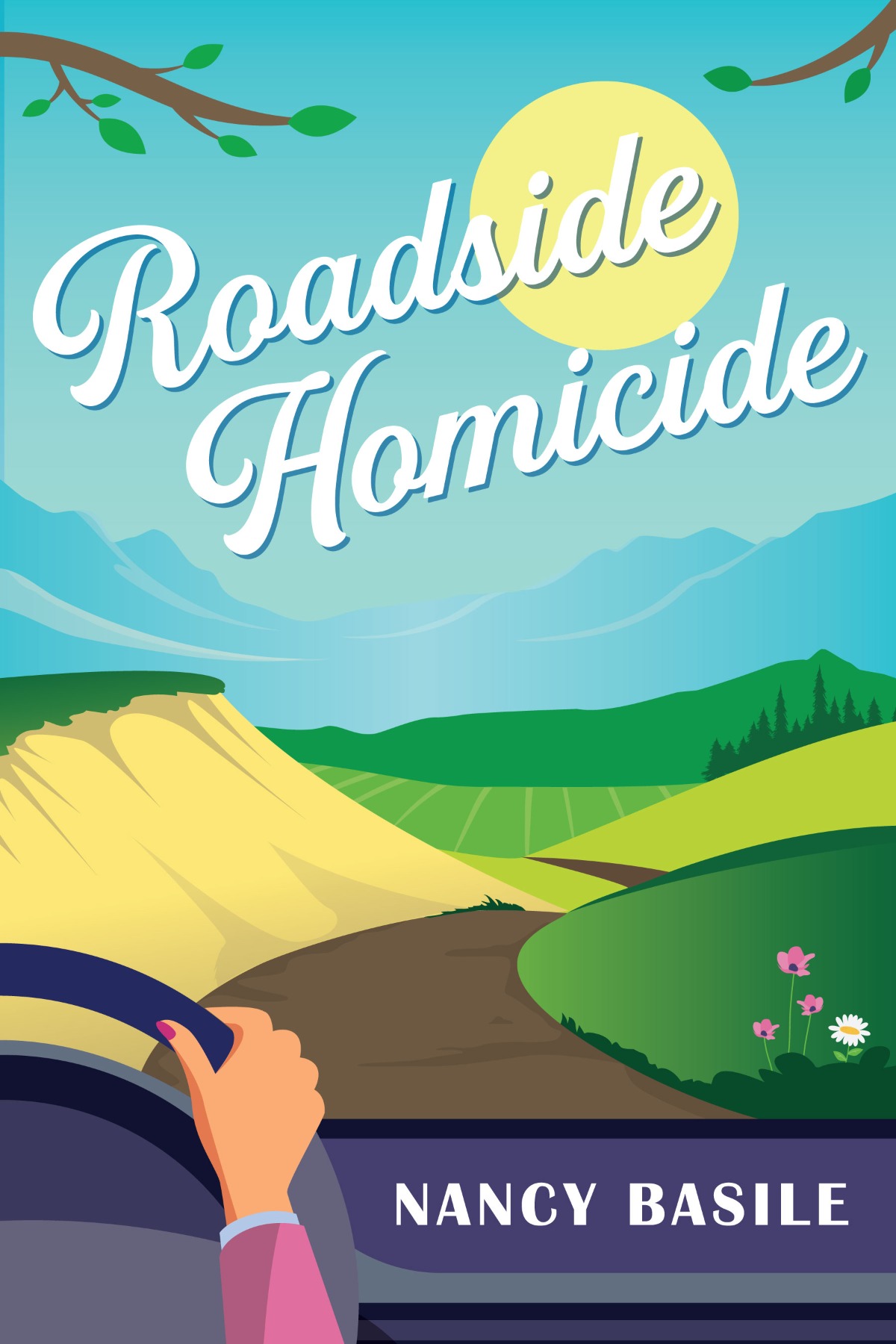